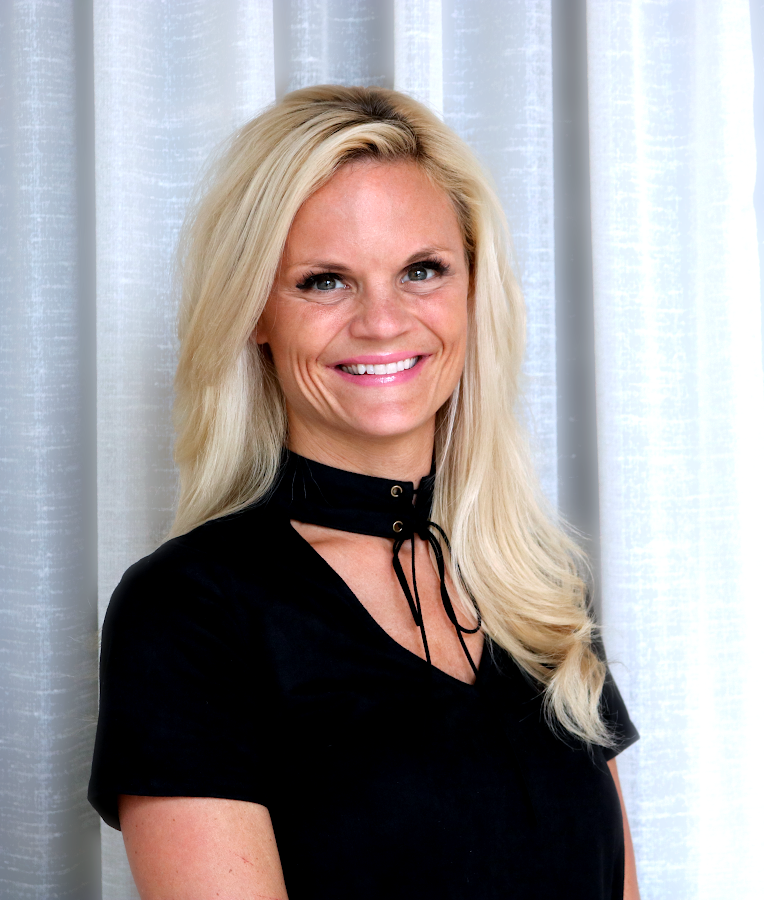 Cheryl Passalacqua has over 20 years’ experience in the dance industry as an Event Producer, Choreographer, Coach and Instructor.

She is a former University of Louisville Ladybird where she consecutively won 3 National Championships in 2002, 2003 and 2004.  Cheryl finished her college career as a dancer at Hawaii Pacific University where she earned her bachelor’s degree in Justice Administration in 2005.  Cheryl’s dance journey started 32 years ago as a studio dancer and transitioned into a dance team member 24 years ago.

Understanding both industries has been something that Cheryl feels has set her apart from others.  She has choreographed for numerous dance teams in the US winning countless State Championships and numerous National Championships.  Currently, Cheryl is the official choreographer for Team Finland and the Juniors of Team Russia.  From 2000-2020, Cheryl worked as a UDA Instructor for their elite and college camps and later became a UDA State Director for KY, IN, TN, MI and OH.  In 2010, Cheryl created The Groove Experience for the Varsity All Star office in Knoxville, TN which later became the largest All-Star dance brand in the US.

The Awards that Cheryl Passalacqua has received in the past has been Event Director of the year for UDA as well as Best Camp in her region in 2008.  On the All Star side, Cheryl’s awards have included Top 30 Under 30, Best New Brand, Top Notch Sales Award, Leadership Awards and Event of the Year.  Proudly, Cheryl created and developed The Dance Summit in 2016. Within 4 years, the event grew to the largest end of the season competition for All-Star Dance in the US. Cheryl has a deep passion for dance and is committed to providing a competition brand for All-Star, Studio and Schools to compete at that impacts the dancers on an impactful way!

Cheryl is married to her husband Tim and has two beautiful children, Tanner and Tucker 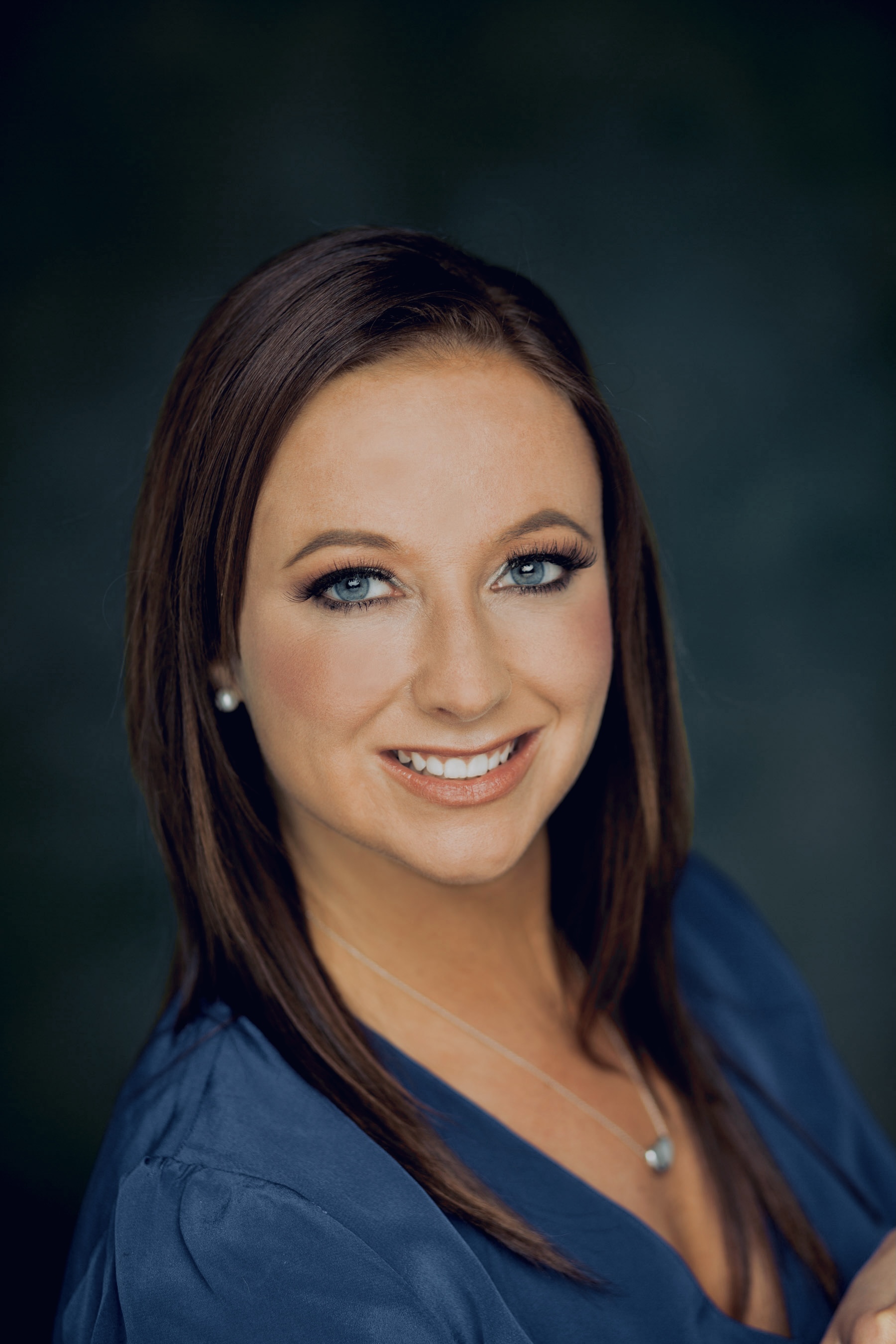 Janna’s passion for dance began with her training at the age of 2. Since then, she competed with Larkin Dance Studio, trained at Broadway Dance Center in NYC, was a captain of the University of Minnesota Dance Team during their inaugural double National Championship season and proudly represented the United States as a member of the gold medalist Pom and Jazz National Team.

Beyond her participation as an athlete, she has over 10 years of experience instructing, choreographing and judging domestically and internationally. Janna is a former UDA Head Instructor of College and International camps, as well as a choreographer of camp routines, parade routines for the Macy’s Thanksgivings Day Parade and routines for top award-winning High School and Collegiate programs. She has judged numerous High School, Collegiate and All-Star competitions in the US, National and Continental Championships in other countries and served on the Pom panel for the ICU World Championships. Previously, she was a USASF certified legality official, a judge at many USASF sanctioned events and a member of the USASF National Advisory Board.

Working as an Assistant Director for the international sports federation of Cheerleading and Performance Cheer (dance), Janna partnered in the development and implementation of judges training, coaches training, rules officials training and certification systems for judges and coaches. She has contributed to the growth of the sport by conducting training in more than 30 countries, that included participants from more than 50 countries.

Janna’s vast background of experience in Studio, School, All-Star and International, in addition to working with athletes, coaches, adjudicators and officials, provides a unique perspective to produce fresh, new opportunities. She looks forward to continuing to connect with the dance community and creating positive, memorable experiences for all. 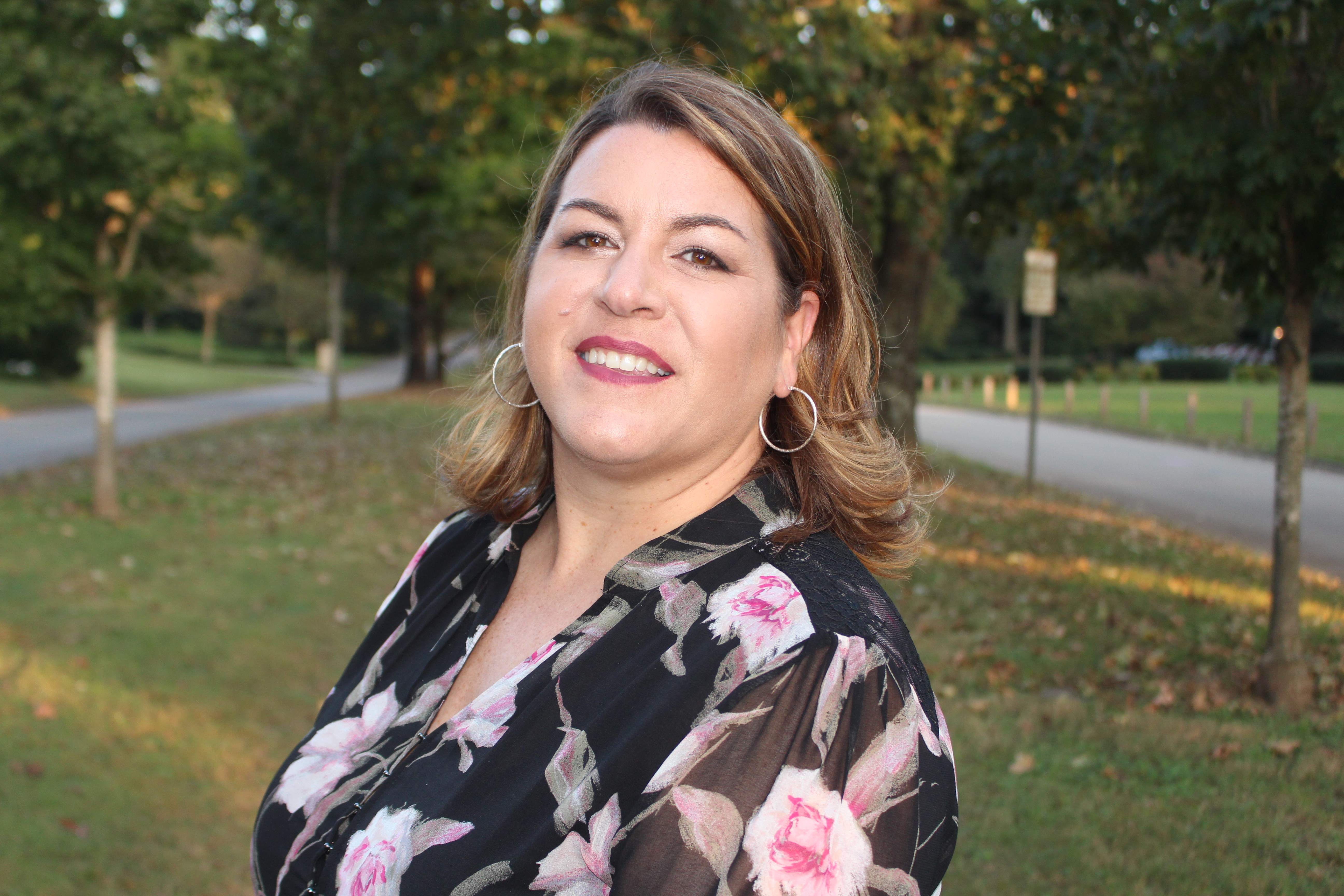 Stacy owned her own dance studio and cheer gym in Clayton, NC since 2001. Stacy was 2014 USASF Dance Coach of the Year and has coached many dance teams over the years to World championships.  She has earned several Bronze, Silver and Gold World Championship placements.

Stacy has spoken at various conferences including Varsity University, USASF Dance and CDIP.  She has a passion for teaching others to build their business and grow their programs to the best of their ability.  Stacy is a jack of many trades and currently is the Director of Marketing for Stage 8 Dance Brands.

She is a wife of 22 years and a mother of two teenagers. Her hobby is writing novels and she just published her debut Award Winning novel The Secrets We Conceal which can be found anywhere books are sold!

She brings the studio owner and coach perspective to Stage 8 Dance Brands. We look forward to Dance 1st full season this year. 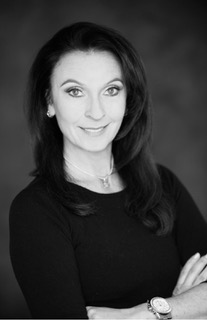 Liz studied on scholarship at Broadway Dance Center in New York City where she trained extensively in ballet, jazz, lyrical, tap, hip hop and theatre dance. After several seasons with the NJ Dance Theatre Guild Ballet Company, she attended Rutgers University where she was captain, choreographer and eventually the coach of the University’s Dance Team. She went on to work for Universal Dance Association, performing and teaching across the United States and abroad.

Her performance and choreography credits include The Jerry Lewis Telethon, Disney’s Christmas Parade, the Citrus Bowl Halftime Show and the Macy’s Thanksgiving Day Parade. She continues to consult for many outstanding international programs and National Championship Teams such as the University of Minnesota, University of Delaware, and Los Alamitos HS.

As the developer and certifier of the ICU Dance Judges and Coaches Training Courses she has worked with many outstanding international programs and has judged for numerous championships throughout the world.